RICH IN HISTORY AND UNTOLD STORIES

Candacraig has a fascinating history dating back to the 15th century when it was owned by the Anderson family until the 1800’s. It has been home to interesting residents including founder of the iconic Body Shop Anita Roddick, her husband Gordon and family followed by Scotland’s favourite comedian, Sir Billy Connolly, wife Pamela and family.

The house was enlarged in the 1800’s to its current Scottish Baronial style. The evolution of Candacraig’s distinctive beauty has continued through the years while maintaining its characteristics and traditional Scottish style. It’s played a key role in the community for over 200 years.

In May 2014 the house was sold to the current owners Lynne and Marc Lino. They purchased Candacraig after instantly falling in love with it. As they approached the house from the drive they felt an overwhelming connection, and as they walked through the doors they were struck despite it size how homely and comfortable it felt.

Their vision is to preserve the house and surrounding grounds and properties in the most sustainable method possible, embracing new technologies and innovations. Enhancing its traditional charm whilst securing a low carbon footprint. They plan to keep the house in the family filling it with love, laughter and celebrations, continuing the same traditions of the previous owners for many years to come. 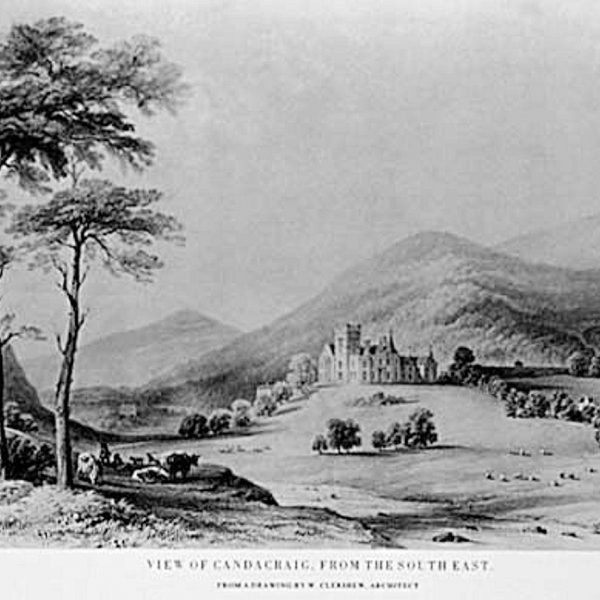 When it was announced in July 1866 that Sir Charles Forbes, 3rd Bart, had purchased it for £30,000, there was huge relief and jubilation. ‘The news that Sir Charles Forbes, who already owns the estates of Newe, Kinglassie, and Skellater, has purchased the estate of Candacraig led to a public celebration. On the evening of Wednesday last, a number of bonfires were erected on the more prominent hills on these estates, and the positions of these huge piles of burning timber, etc. occupied positions for some 18 or 20 miles along the upper Don. 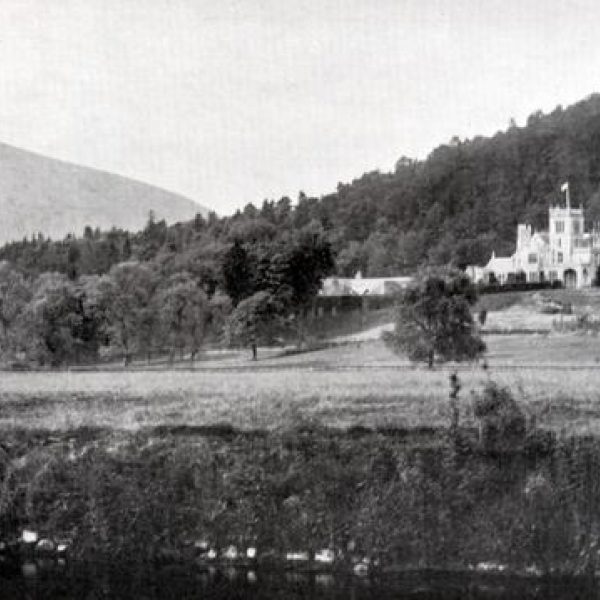 After leasing the property for a decade, in 1900 Alexander purchased the house and shooting estate from the Forbes for £54,000. He commissioned additions to the house from the Inverness architect, George Gordon (architectural plan 1900). ‘Candacraig House has been entirely overhauled, redecorated, and improved. At great cost the estate has been improved in every way, while the whole mansion house has been redecorated and finely upholstered. The large billiard room has special panels carved by natives in Burma where Wallace's firm has business.

The Wallace family replanted the walled garden as a flower and vegetable garden and in 1920 the area of formal gardens was extended to include a rock garden. This expanded the varieties of rare and exotic trees throughout the garden and estate, that includes specimens from Japan, India, China, California and South Africa. 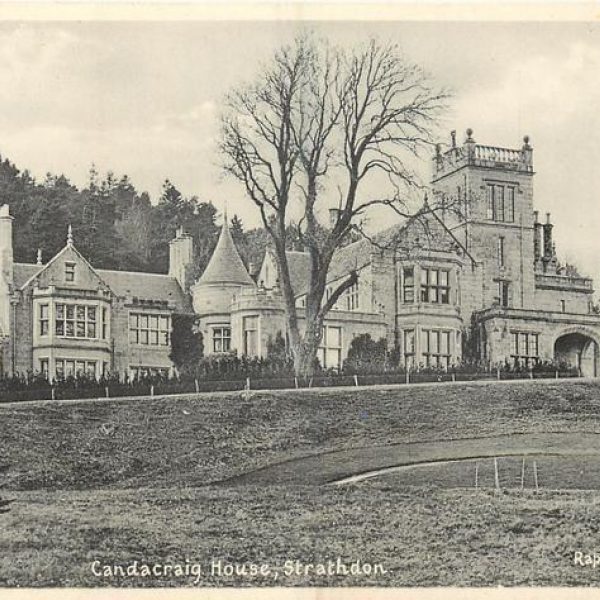 Candacraig was bought for £110,000 by Robin and Adrienne Scott in 1983. At Candacraig he set up what was described as an ‘Advanced Ability Centre’ and a stream of people came to participate. Early in 1985 the house was bought by Julian Ludlow who operated it as a guest house while seeking planning permission to convert it into a hotel. Finding the conditions for a change of use to be too demanding and expensive, Ludlow abandoned his plans and put Candacraig back on the market. 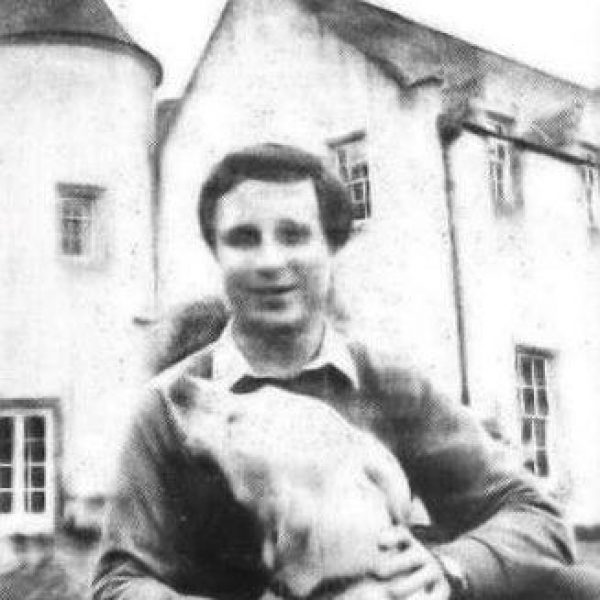 In 1987, Anita Roddick, the creator of Body Shop, and her husband were holidaying in their timeshare on Deeside and happened to visit Candacraig Gardens and Tea Room. On learning the house was for sale they bought it and embarked on a comprehensive programme of improvement. 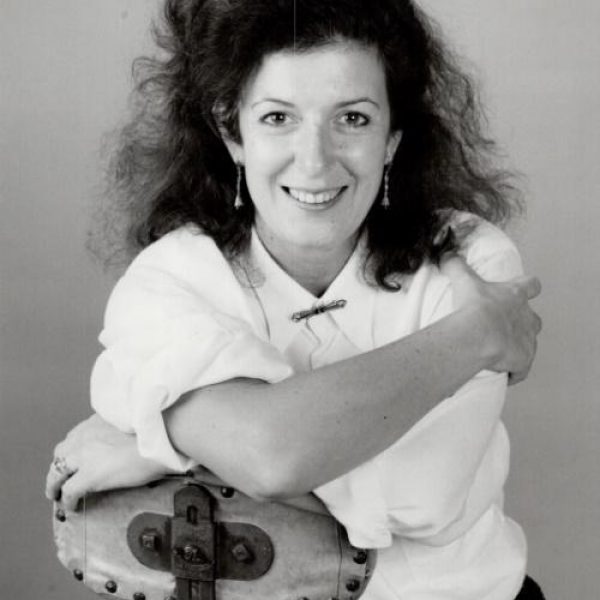 In 1998 the Roddicks sold the property to the Scottish comedian, Billy Connolly, who moved in with his wife Pamela Stephenson and their young family. Connolly, nicknamed the ‘Big Yin’, took on the role of the new laird with enthusiasm as the Aberdeen Press and Journal reported in 1998. ‘Billy Connolly and his wife Pamela Stephenson gave the Men of Lonach a traditional dram at Candacraig House, Strathdon, on Saturday before the 157th Lonach Highland Gathering and Games. Teetotal Billy who is thought to have opted for a soft drink played the perfect host to his new neighbours. And he told them there was never any doubt that they would be welcomed into the grounds of the mansion. Secretary of the Lonach Highland and Friendly Society, John Barber, said Billy had made a speech the marchers. “It was very moving and he was very serious about it. They really enjoyed it and both Billy and his wife greeted the marchers.” Later, Billy, his wife, and children watched the games from a stand in the main arena. At the 1999 games, Connolly's guests brought a show-business flavour to proceedings with Steve Martin, Robin Williams, Judi Dench and Eric Idle delighting locals by arriving in traditional Highland dress. 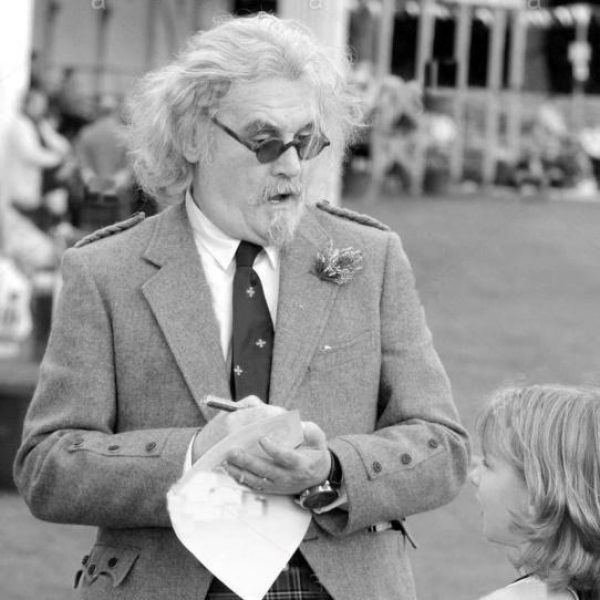 In May 2014 the house was sold to the current owners Lynne and Marc Lino. 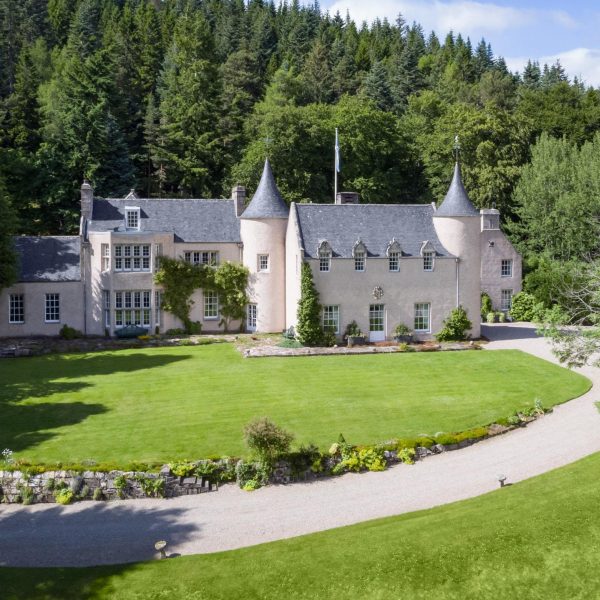 A UNIQUE SCOTTISH RETREAT NESTLED WITHIN THE HIGHLANDS 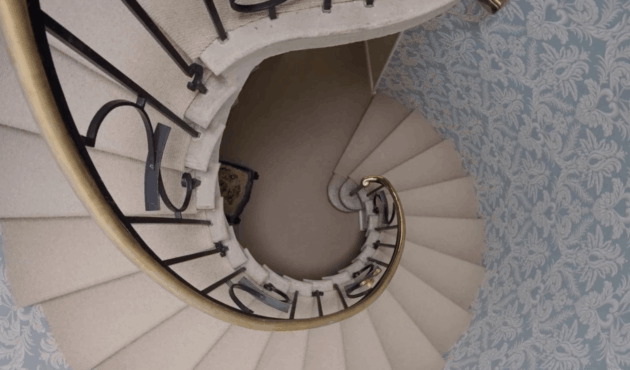 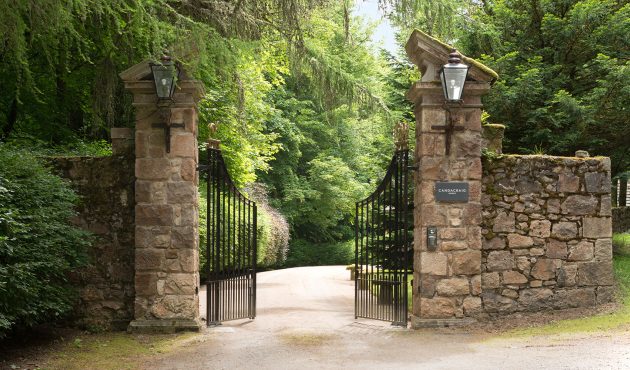 For moments of inspiration for your Highland escape, register for our newsletter.